Aspiring to break down the barriers between art and everyday life, Clark radically reimagined what art could be.

Considered one of the most pioneering artists of the twentieth century, Lygia Clark was one of the founders and a central figure of the Brazilian Neo-concrete movement. Her radical approach to painting included breaking the flat, pictorial surface and to move toward a three-dimensional architectural space. Clark experimented with modulations of form, colour, and plane; her early abstract works challenged the canvas’s edge and extended the visual field of painting into the physical realm of the viewer.

The Museum of Modern Art (MOMA) mounted the first comprehensive retrospective of Lygia Clark’s works in 2014, entitled “Lygia Clark: The Abandonment of Art, 1948-1988”. The exhibition included Clark’s entire body of work from her representational paintings and drawings of the late 1940s through her geometric abstractions of the 1950s to the works she called “propositions” produced later in the 1960s

The catalogue for the exhibition is the most comprehensive book on Lygia Clark’s work published in English to date and includes new scholarship as well as a substantial number of previously unpublished writings by the artist. The catalogue included several works from the 1952 period which are comparable in compositional elements to the work we are privileged to offer, Untitled Composition, 1952, in our November 2019 International Modern and Contemporary Art Auction.

Lygia Clark is now regarded one of the postwar era’s most important artists. 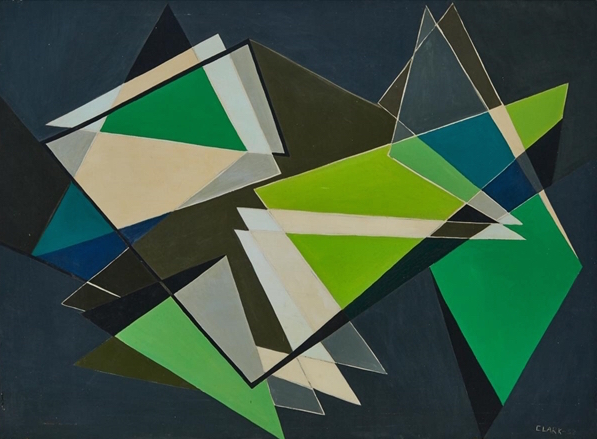 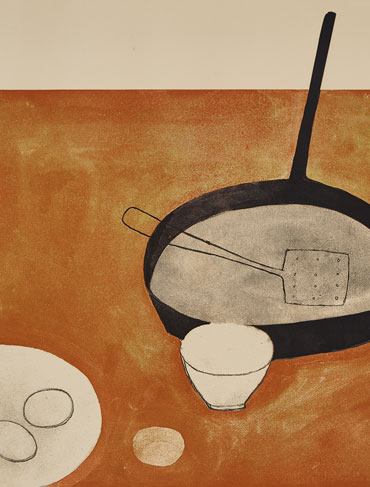 William Scott: at the Forefront of Abstraction 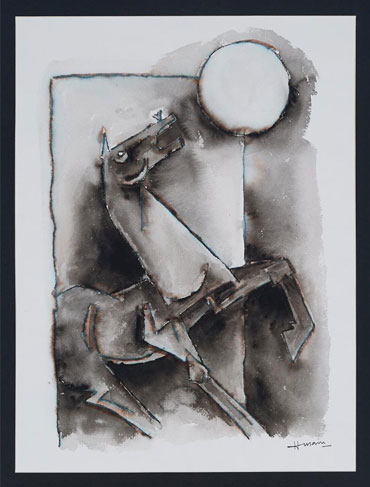 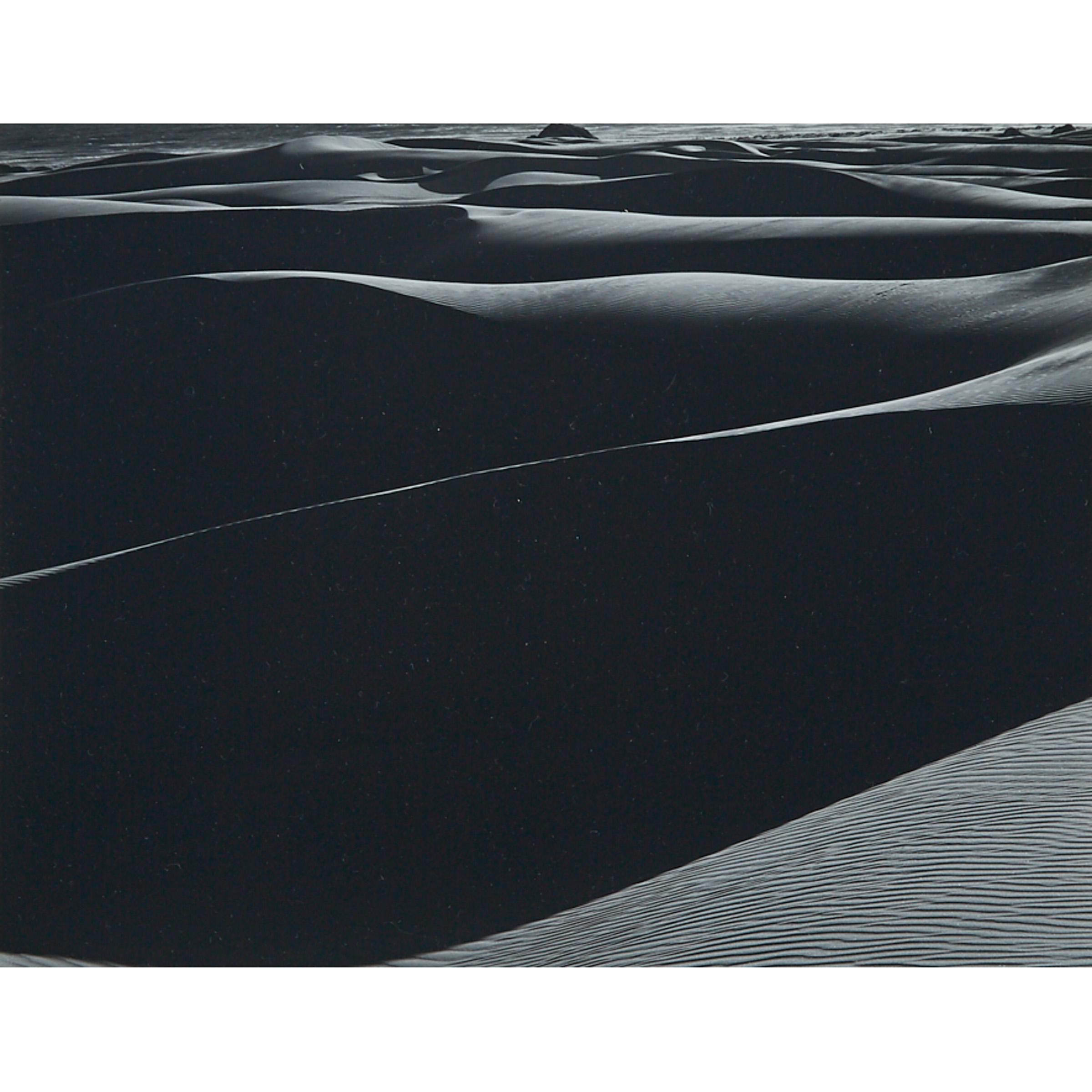 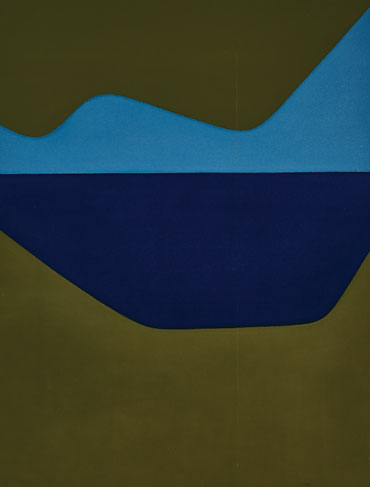 Susan Robertson holds a Bachelor of Fine Arts History degree from the University of Toronto. She has devoted her entire career of over 40 years in the fine art industry authenticating and appraising thousands of recorded artists’ works from the Old Master period to the 21st century.

Susan served on the National Archives Appraisal Board (NAAB) of Canada, Ottawa since 1987 for two decades. Her comprehensive expertise in International art (and Canadian art, particularly Historical Canadian artworks by International artists stationed in early Canada) has made her a respected advisor and appraiser to both federal and provincial governments.  She has also served on other appraisal committees at various archives in Ontario and has provided appraisals for donation for the National Gallery of Canada, the Art Gallery of Ontario, the Royal Ontario Museum and others. Susan is an Accredited Member of C.P.A. (The Canadian Association of Personal Property Appraisers).